For Whom the Bell Rings ?

Terrorism is a bleeding wound of Turkey stays for 30 years. It was always existing. But today it has gained more importance. Elections will be done 40 days later. And these days everybody are lack of trust. Plus, we have gained another disease “FEAR”.

It is obvious that fear is a great tool for managing or manipulating people. Think about yourself, what happens to you when you fear ? I tell you what. First of all you want to feel your self safe, then your counsiouness stops and you panic. This stage of panic is the best time for another individual to rotate you. Do this.. Do that.. Why ? Because mentally you became stuck.

Just like the mental stamina loss, terror will lead to nationalist parties to increase their vote rates. Like MHP firstly, then GP and DP. In these era whom promises to guard our nation! And secure public! Will gain more advantage. Another approach is also that the parties who supports militarist activities even in the left site like “who says we have to enter the Iraq for the sake of our children. We have to deal with PKK and terrorism just in the cradle of them.” Should have gain more reputation. Have not we see the Flags just the day after the Bombing in Ankara ?

Another side effect of the terrorism is for seculars. Turkey was almost divided in two pieces : laics and conservatives. Some parties were very pleased to that reasons. But when terror blowed up the importance of being united against terror became more important. Hence; even in two scenarios AKP is loser. Laic’s were insisting on them while they were showing strenght on streets and that has emerged an bad perception between the contemprary AKP and the AKP of 2003. More; each news about terror’s martyr increases the antipathy against them. However, the elections will only result as the new parlament. Here the maintance is that to enter Iraq or not. This will create the future vision of Turkey not the parlament.

As we all know, goverments are the permanent politicians who leads Turkey for at most 4 years, on the other hand Military stands still since the foundation of Turkey and whatever said it has an important role in Turkey’s politics. As we all know, military wants to enter Iraq but multicultural factors and foreign politics are not allowed for that. So just at the edge of the fall of an goverment, and the emerge stage of a new one; is not it “suprisingly” appropriate that Military can pressure to every region “we have to enter Iraq because of increasing Terrorism” ? esides the election campaigns, we also need to consider this.. 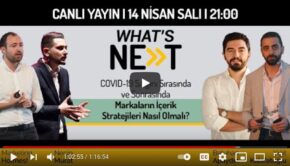 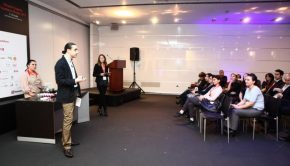 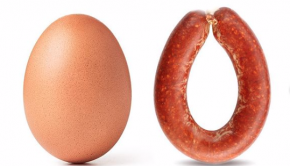