Come doused in Mud, soaked in Bleach, as I want you to be.
As a trend, as a friend, as an old Memory ahhh. 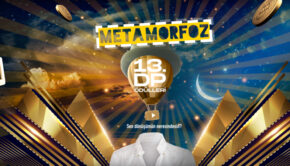 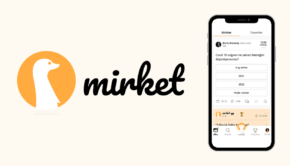 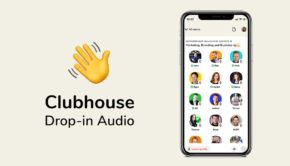 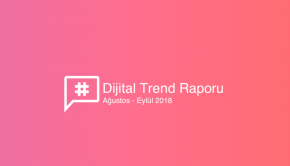